Math Art by bARTwerk. A series of originally twelve expressive and vibrantly colored paintings. Inspired by Analysis, the branche of Mathematics which deals with functions.

These are digital paintings, which were made by Bart Mulckhuijse on an Apple iPad Pro. The app which was used to make the painting is Procreate. The paintings were made with the Apple pencil. bARTwerk, 2016.

Custom made varieties - in custom color and custom sized - can be ordered with Bart Mulckhuijse. 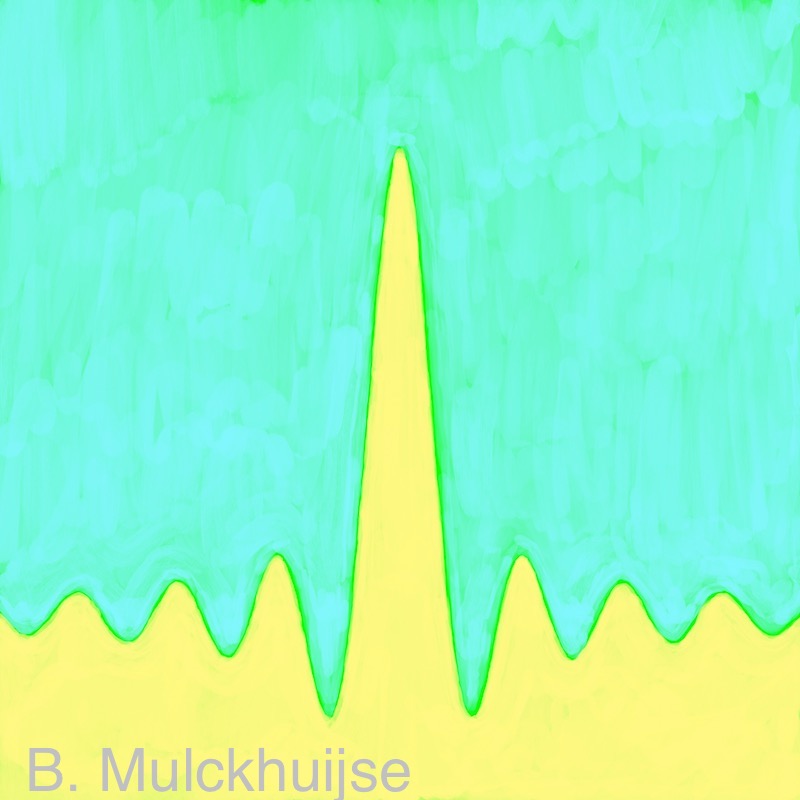 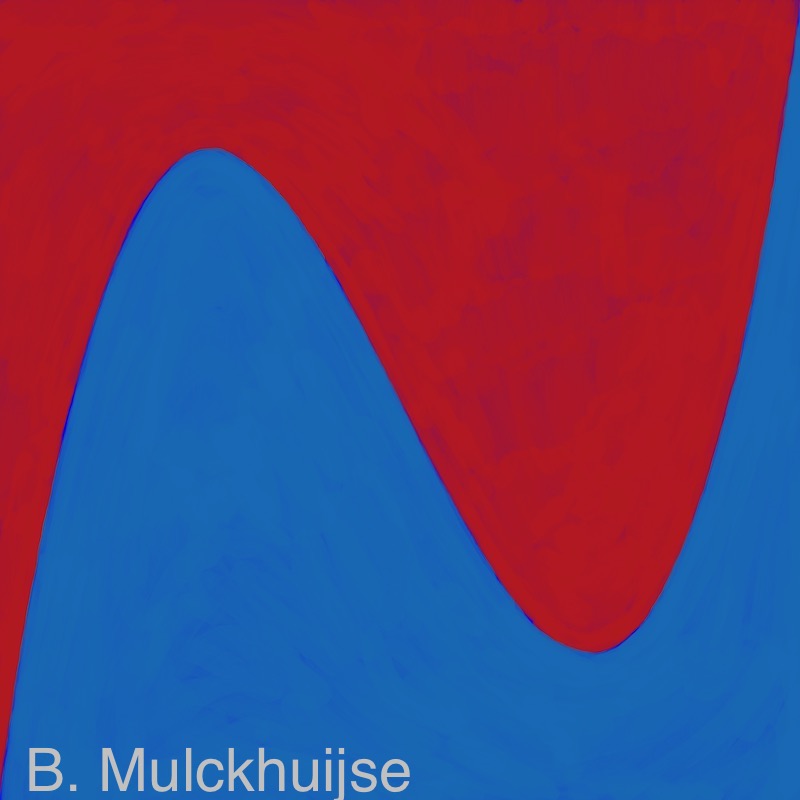 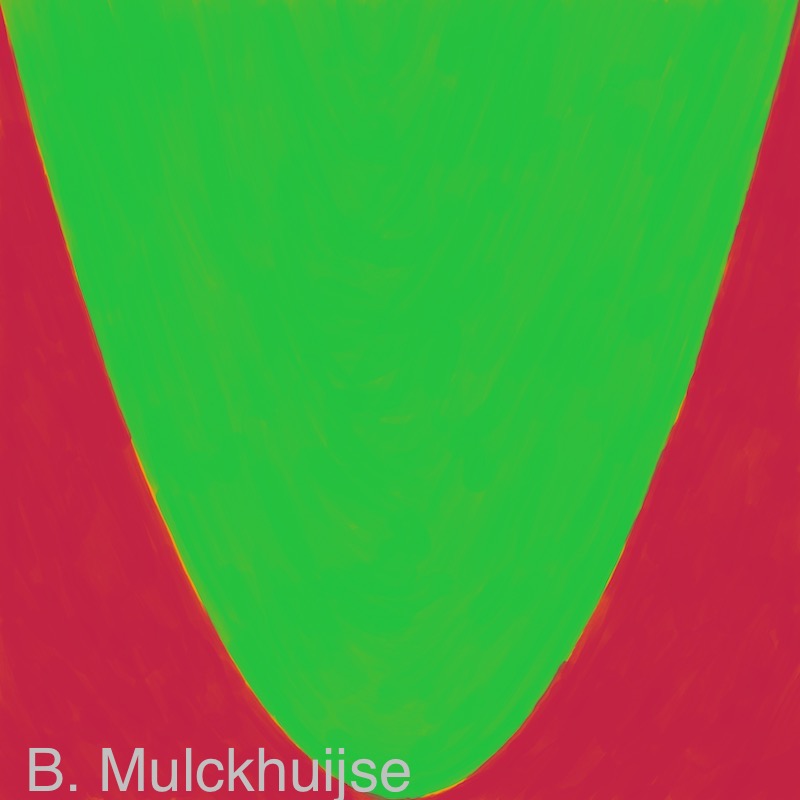 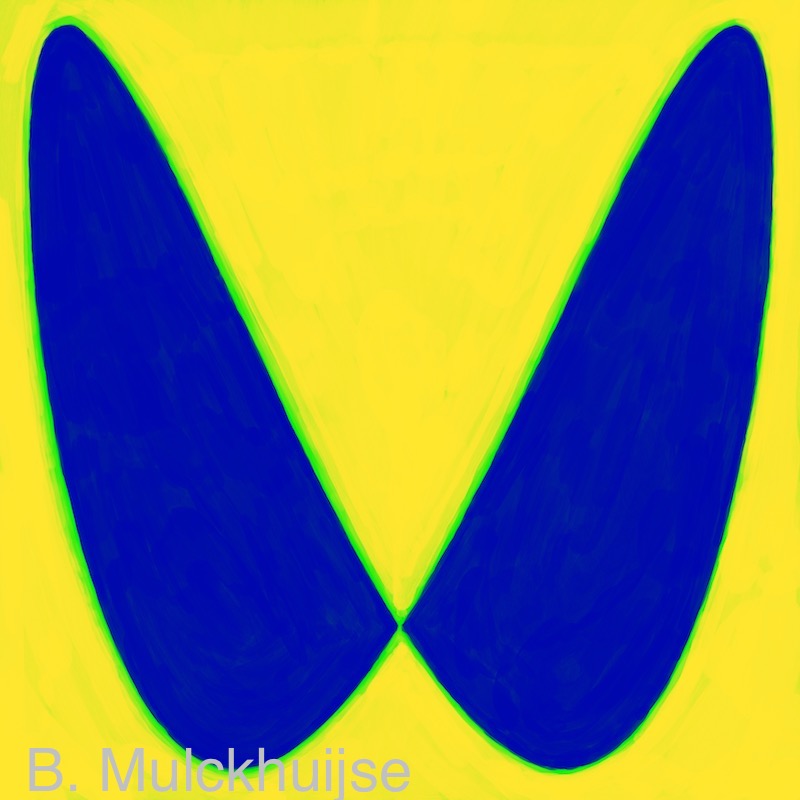 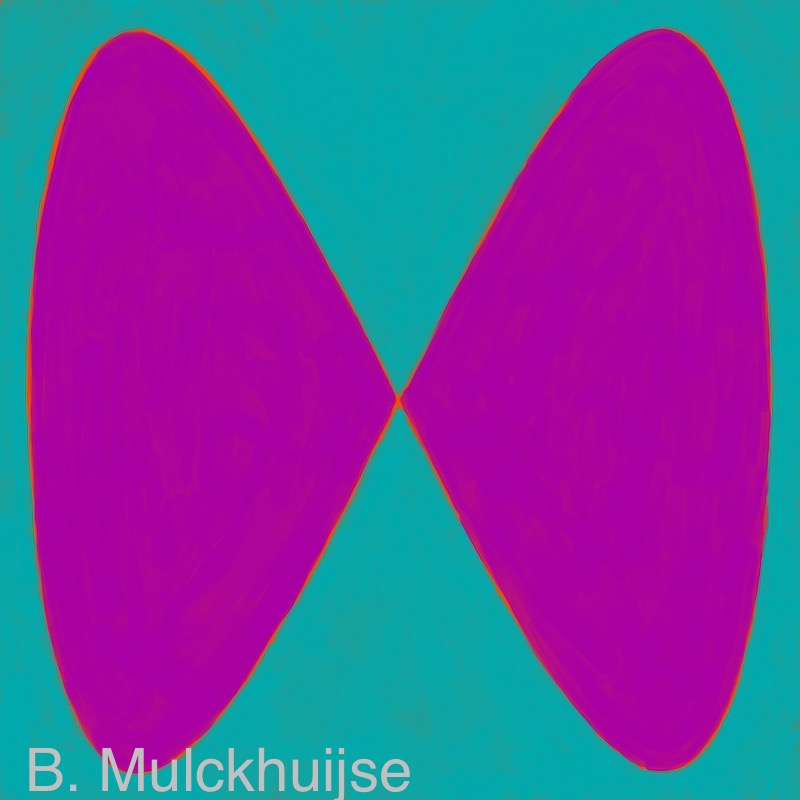 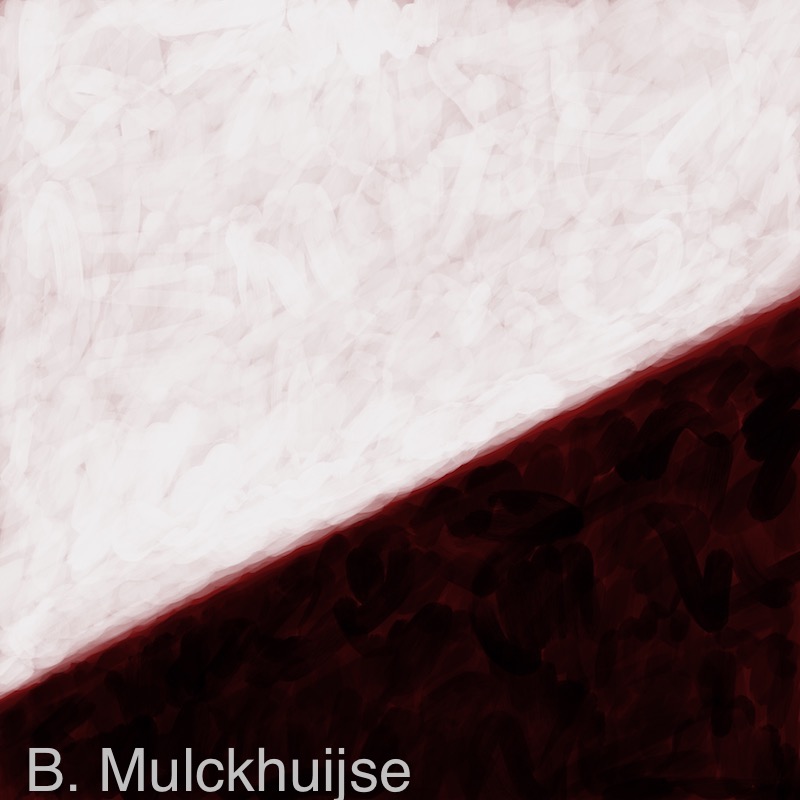 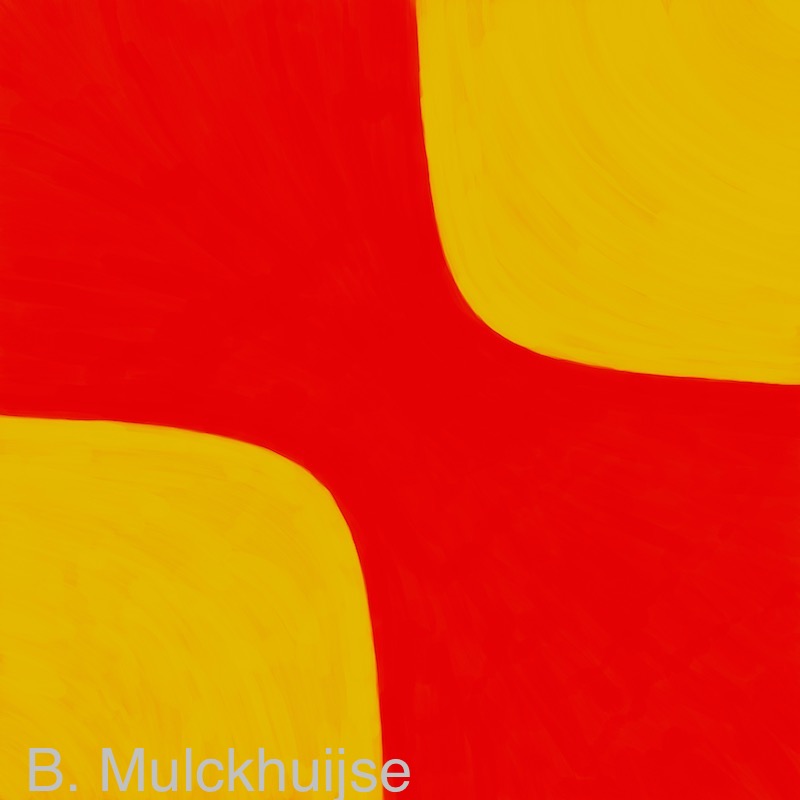 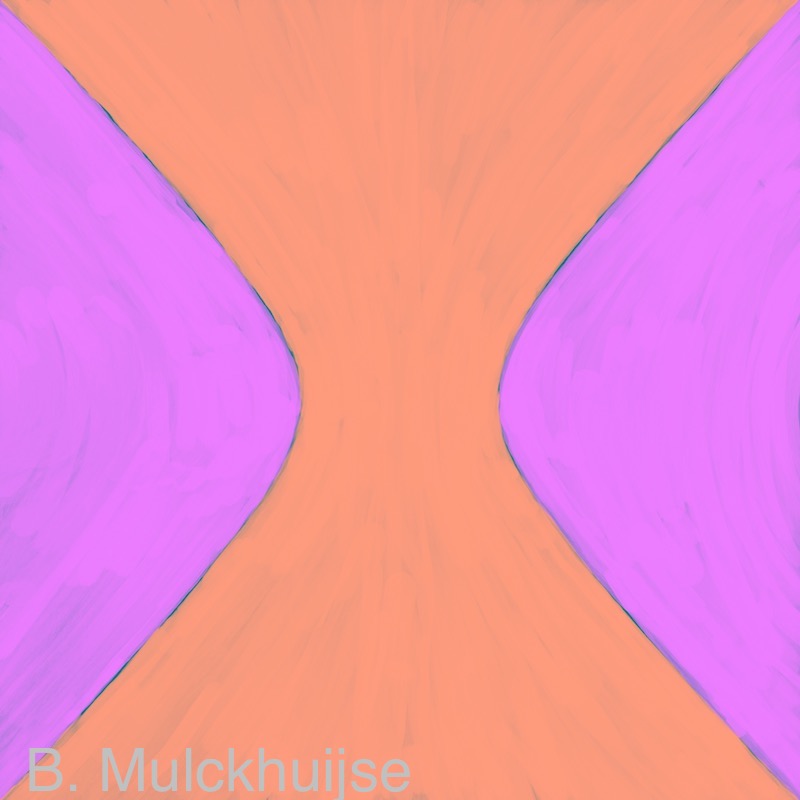 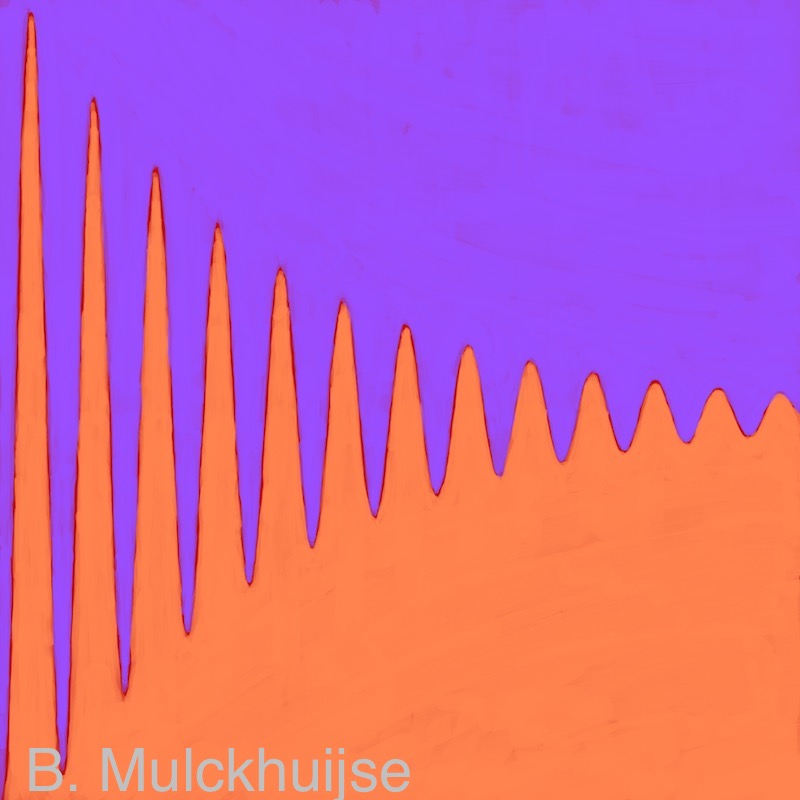 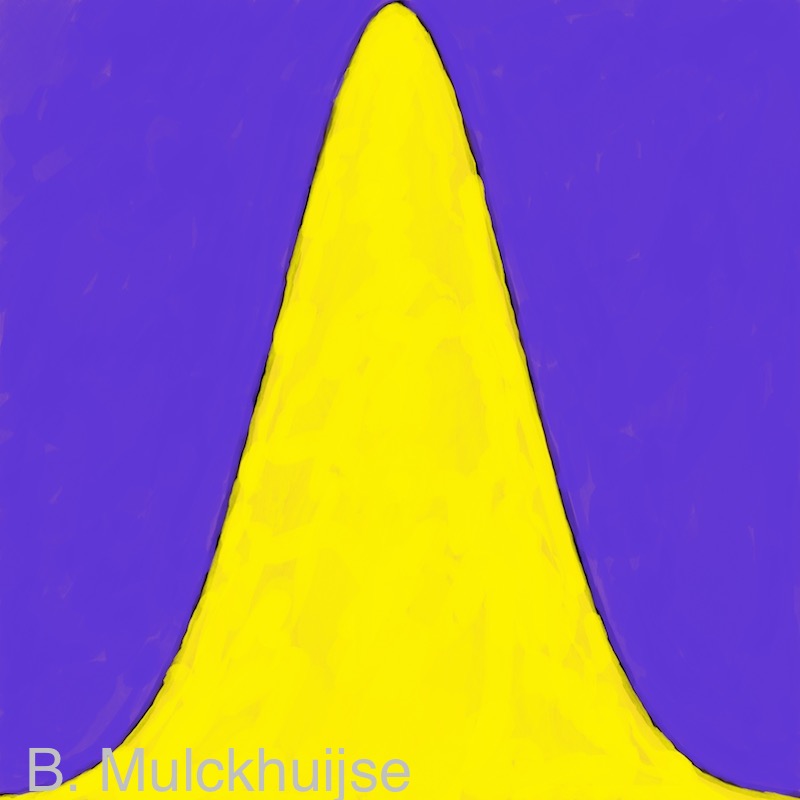 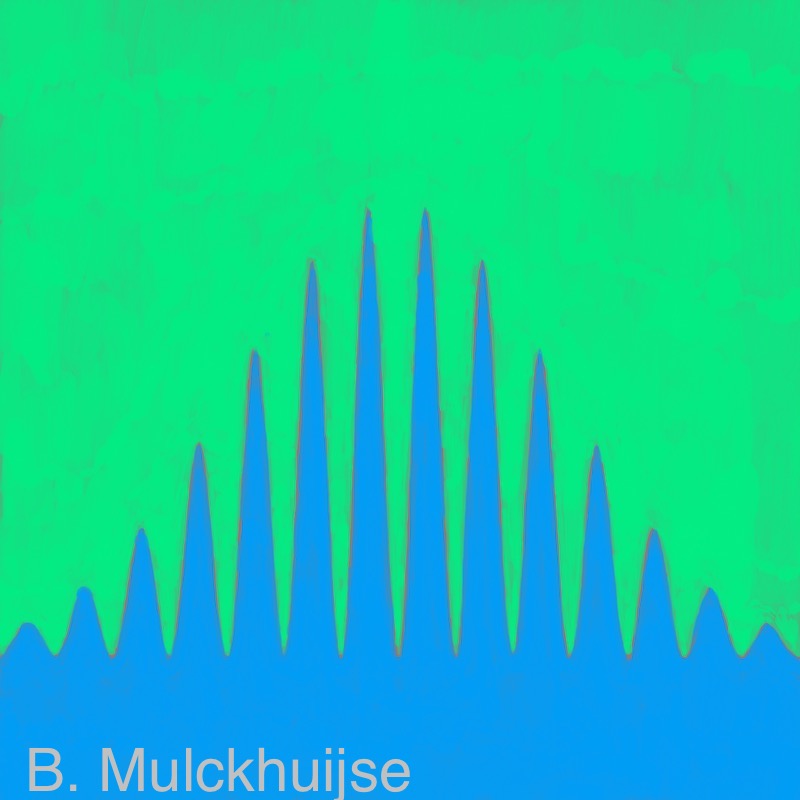 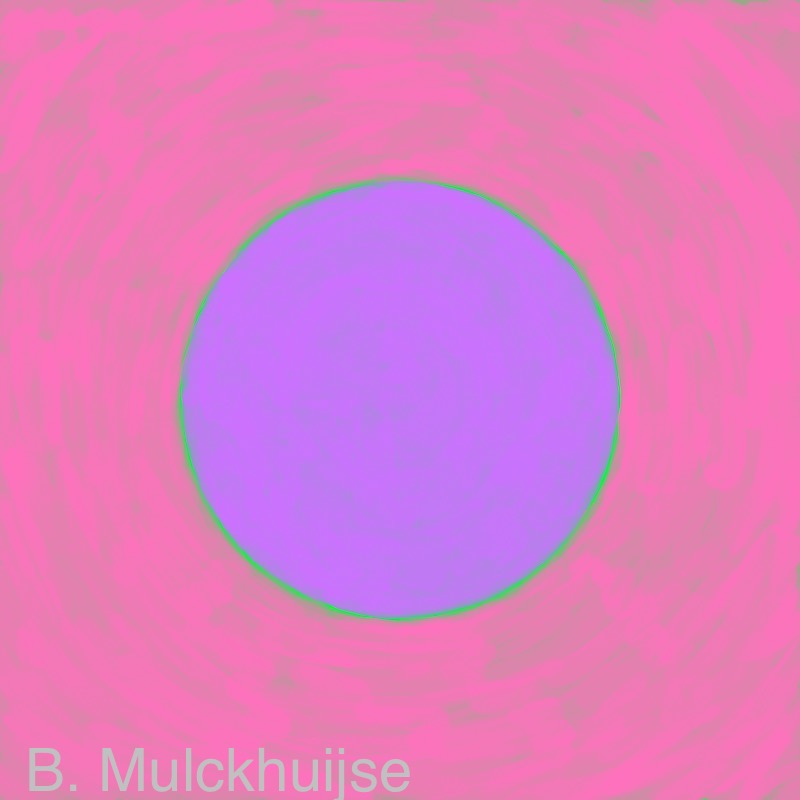